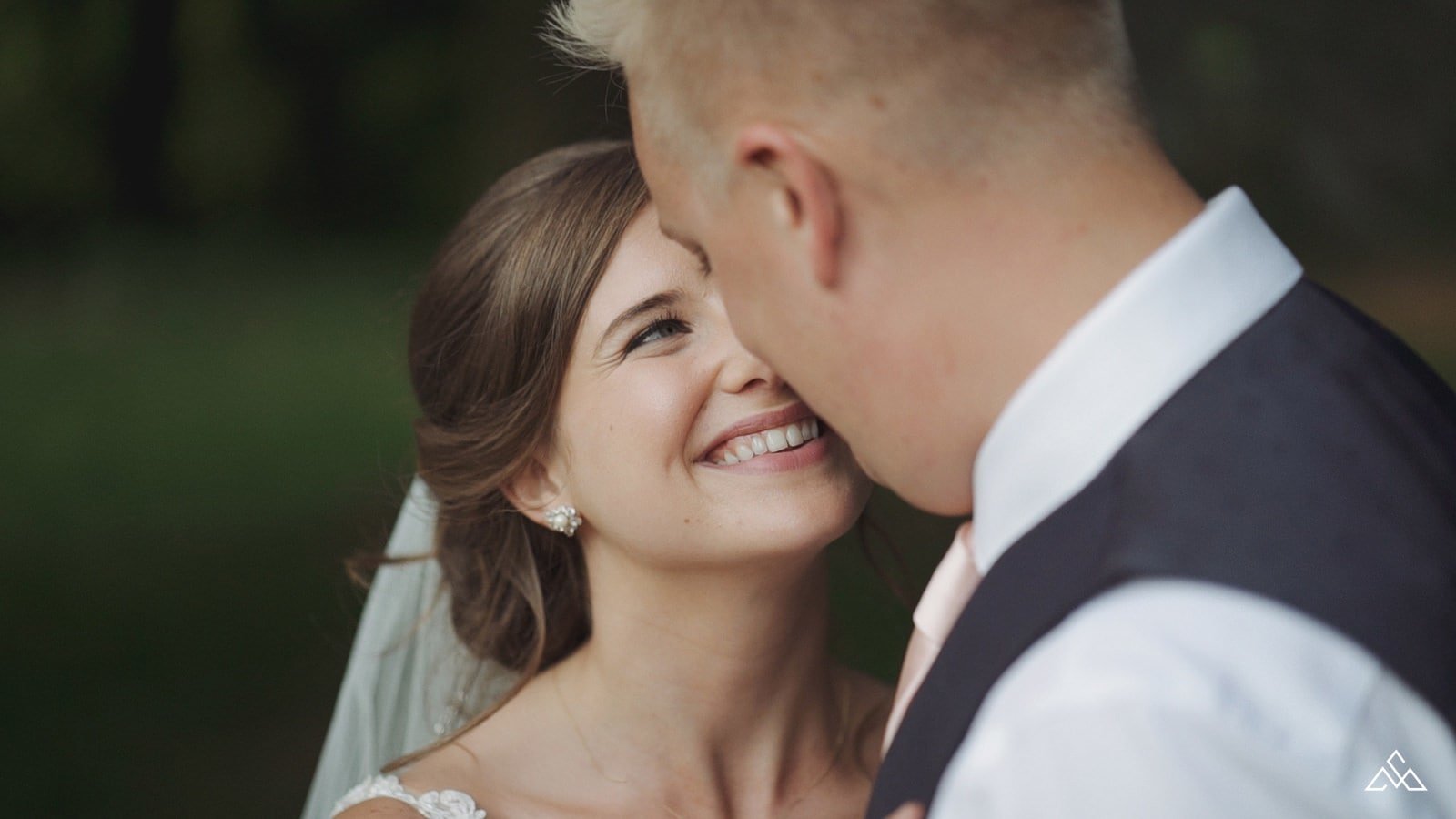 Some stories and just made to be told again and again.  This is just one of those and do you know what? I could listen to it over and over! Get ready for something magical! It’s Amanda and Tom!

Amanda and Tom’s love story is a chance in a lifetime meeting of two people from opposite sides of the Atlantic while both on the opposite side of the world! My third wedding in four days to me across to Nottinghamshire for Amanda and Tom’s Wedding at Kelham Hall.  The couple were backpacking down under but I will leave it to them to tell you in their highlights wedding film!

Awesome to team up again with Danny Jack Photography (there was talk of another golf buggy ride on this one, I won’t lie I was delighted to hear the venue would be driving us!) this was a real special one from start to finish! Not gonna lie these two even had my eyes leaking at one point!

I truly loved being part of their day and it feels so special to have been their Nottingham wedding videographer! This film along with the rest of their package will be flying off to Canada where I hope they love it as much as I do!! 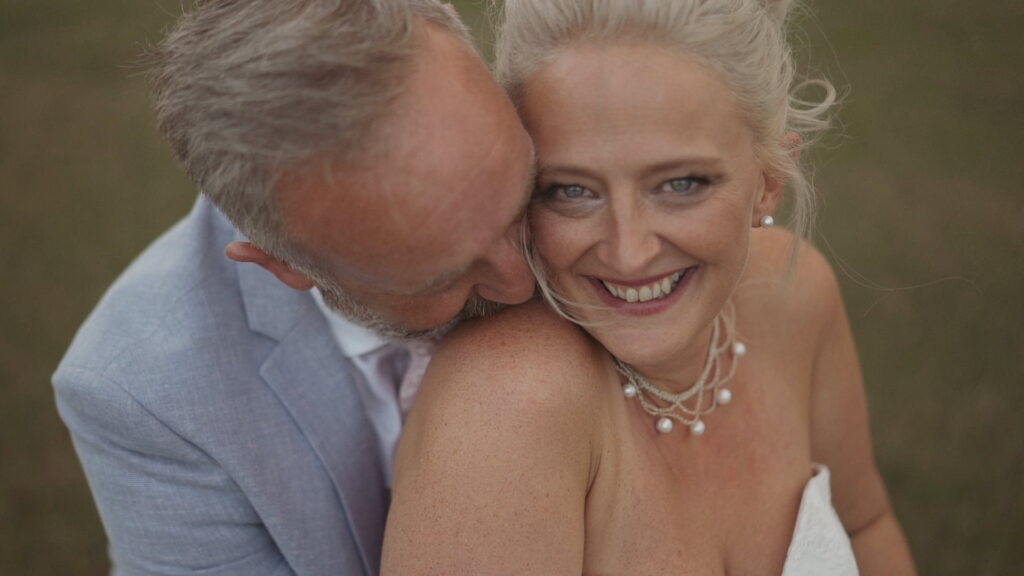